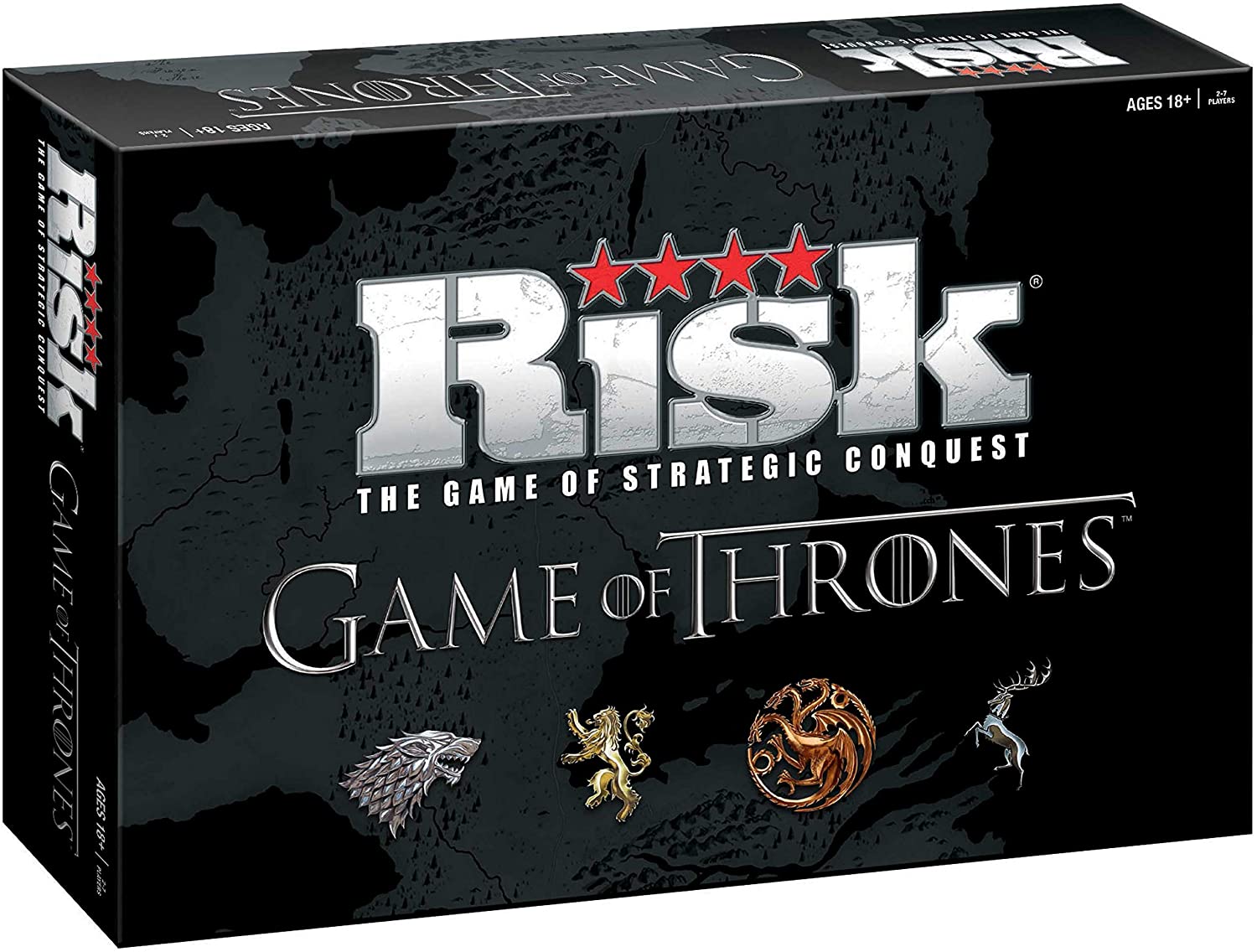 Home > Geek Gifts for the Family > Game of Thrones Risk

Battle your right for your right to the Iron Throne using one of seven House armies. Each army is composed of 45 finely crafted game pieces (315 game pieces total) represented by two different sculpted designs (1 unit army and 3 unit army) and one sculpted Seat of Power (castle). There is more than way to play this game because you get two game boards. One is for a 3-5 player game featuring the War of Five Kings in the lands of Westeros with the Houses Martell, Stark, Baratheon, Lannister, and Tyre.

The other board is designed for a 2 player game contesting the rule of the Ghiscari slavers featuring Houses Targaryen and Ghiscari or better still put the two maps together and fight the war to end all wars in a 7-player battle featuring all seven Houses! Get ready to battle in what has to be one of the best versions of Risk around. 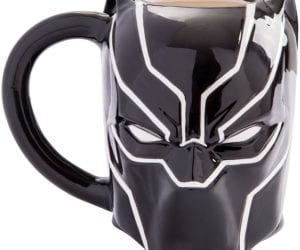 Protect Wakanda with a coffee. 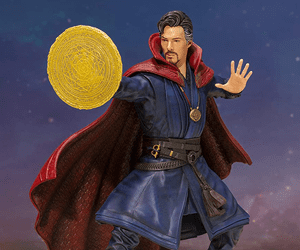 Impress your friends with this Dr Strange Statue.

Display your love for Dr Who with this Tardis Plush Toy. 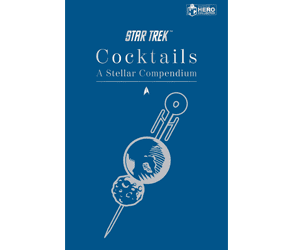 The perfect holiday gift for the Star Trek fan in your life. 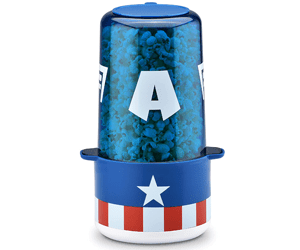 Marvel at your popcorn making skills. 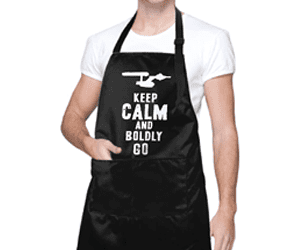 Boldly go into the kitchen with this Star Trek kitchen apron. 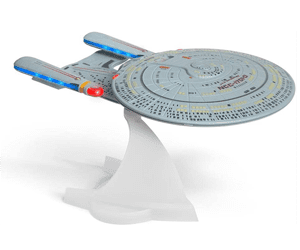 Listen to your favourite songs with this Enterprise Bluetooth speaker! 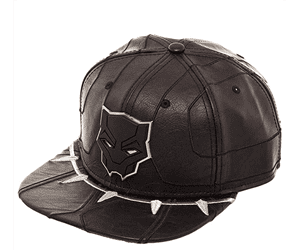 Protect Wakanda in style with this Black Panther Cap. 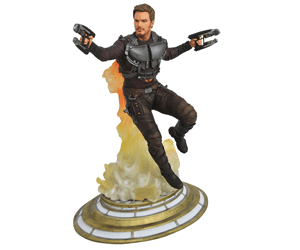 Complete your office desk with this Star Lord Figure

Any cookies that may not be particularly necessary for the website to function and is used specifically to collect user personal data via analytics, ads, other embedded contents are termed as non-necessary cookies. It is mandatory to procure user consent prior to running these cookies on your website.